Contract Validity and Enforceability: Was Jabba the Hutt in the wrong?

Contract Validity and Enforceability: Was Jabba the Hutt in the wrong?

A long time ago in a galaxy far, far away… a less-than-reputable cargo transporter known as Han Solo had a debt to pay. Han Solo was hired by Jabba the Hutt, a less-than-reputable businessman, to transport “spices” across the galaxy, but Han Solo failed to deliver the goods. Jabba lost a considerable sum of money on this arrangement and put a hefty bounty on Han Solo’s head. Was this Jabba’s only option? Could he have enforced the terms of this agreement in the court of law? Did Han Solo even owe a debt to Jabba as a result of his failure to deliver the goods?

We couldn’t say for sure under the imperial laws of the Galactic Empire, or even the laws of its democratic predecessor the Galactic Republic, BUT . . . under Michigan law the answers to these questions depend on whether this arrangement constituted a valid, legally binding contract. Michigan law identifies five essential elements of a contract:

You will note that having the agreement in writing is NOT one of the essential elements.  The reason being that under Michigan law, except for limited statutory established circumstances (i.e., fraudulent conveyances), a contract does not have to be in writing in order to be enforceable.  These statutory established circumstances are commonly referred to as the “statute of frauds“.  As such, the fact that the agreement between Han Solo and Jabba was not in writing would not be a reason to prevent the legal enforcement of their agreement.

Before you make the same mistakes as Jabba, consider reaching out to HaasCaywood PC to schedule a consultation. Our attorneys can answer your questions and make sure your agreements are both legally binding and enforceable.

May the Fourth be with you. 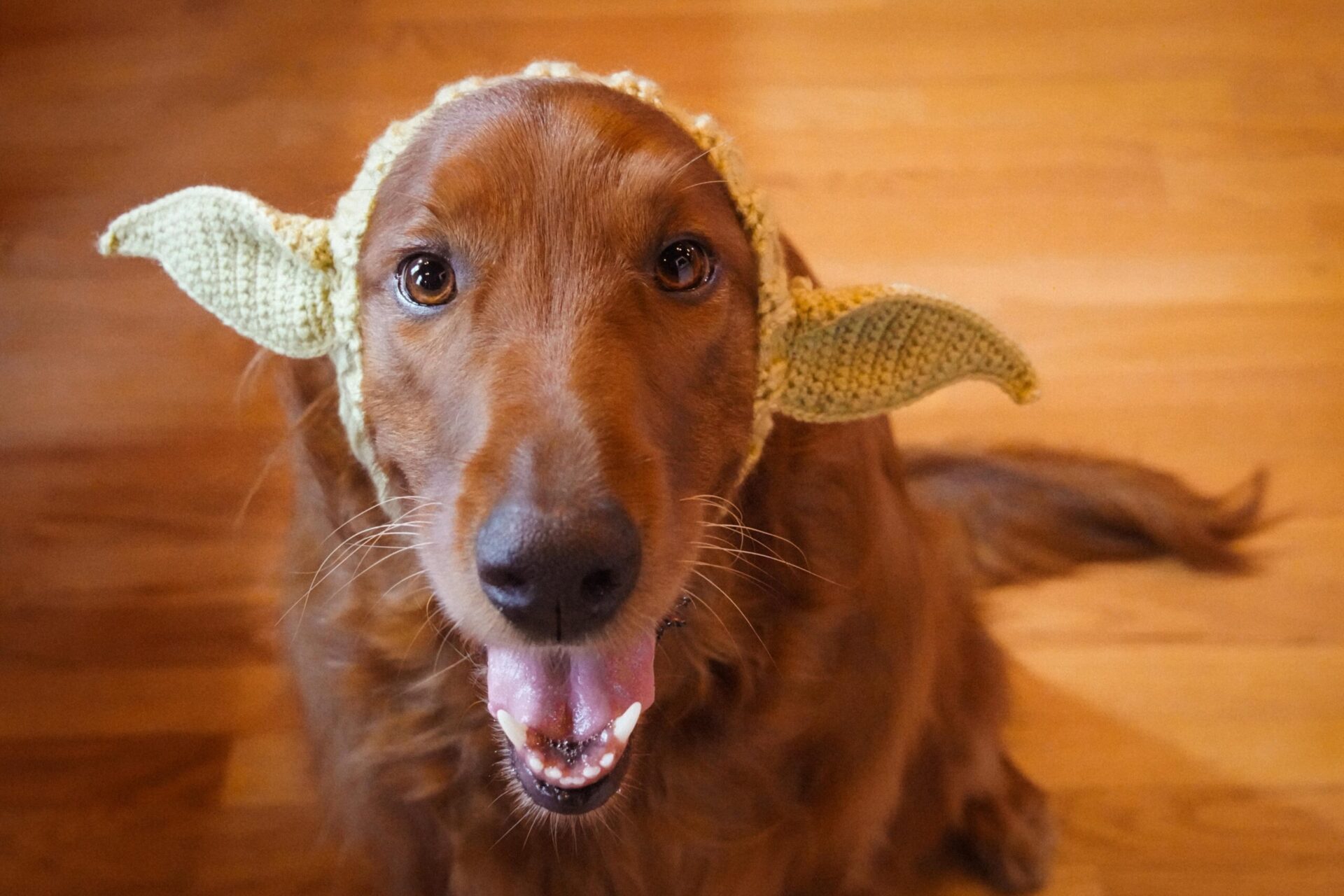